What is an App-Controlled Sex Toy?

App controlled sex toys are those that use smart technology such as bluetooth or wifi to connect to the internet and provide enhanced capabilities. Two features this allows for is syncing a toy’s vibration motor to adult content or giving a long distance partner the ability to remote control the toy from a far away. The PULSE SOLO INTERACTIVE does both of these things and it also still has the manual control options that have been available with Pulse toys for years.

Ever since Covid hit, people have been curious about new mobile controlled sex toys that can allow them to share intimate moments with other people who aren’t even in the same country as them. Long distance sex toys were a lifeline to couples who lived far apart during the pandemic but now that the idea has been dropped, it has continued to flourish. Now there are even people who connect with consenting strangers to control each other's toys and also cam-performers who offer control of their toys to viewers in return for good ol' cash.

What is PULSE SOLO INTERACTIVE all about?

With one hour of battery life, app capabilities, a motor that runs at a crazily intense level of 4,450rpm, a turbo mode, 8 vibration speeds, 6 vibration modes and waterproofing... there isn't a lot you can't do with the PULSE SOLO INTERACTIVE.

The PULSE SOLO INTERACTIVE also gives gay couples a way to play together with paired toys. For example, it's relatively difficult to find decent double-ended masturbators for gay couples to enjoy together, so having dual remote control vibrators and the ability to sync to adult content simultaneously could be a real game-changer. You could even play a game of who comes first... you should definitely do that.

How does PULSE SOLO INTERACTIVE work?

If that all sounds like jargon, fear not because in use this toy is very simple. The simple explanation is, switch it on, download the app, click some buttons and enjoy the interactive features.

How does vibration sync work and why is it better than automatic stroking?

The way that vibration works when syncing to adult content is via clever manipulation of the intensity control of the toy (in this case the PULSE SOLO INTERACTIVE). When you see someone thrust inwards on the screen, you might feel a sudden and sharp increase in intensity from the vibration motor. When someone pulls backwards, you may feel a more subtle sharp vibration. Whether you're watching penetrative sex, a blowjob or a hand job, the PULSE SOLO INTERACTIVE is capable of delivering matching vibration waves to your penis. Each adult entertainment provider will produce their own scripts, so the only limit is the imagination.

So why is automatic vibration better than automatic stroking?

So why is the PULSE SOLO INTERACTIVE better than interactive auto-strokers? Because it's easier to use, you don't need to be erect, it's compatible with more penises, it's far easier to clean and you can take it anywhere very easily because of its small size.

Gay couples can order a duo pack of penis vibes

The PULSE SOLO INTERACTIVE has "solo" in the name but there's no reason why you can't use this product as a duo. Hot Octopuss has two different options for gay couples who want to order two PULSE SOLO INTERACTIVE units to play with together. If you live together you could order the toys to arrive at the same address but if you live in separate addresses, you can have one delivered to each. Using the FeelConnect 3 app, you'll be able to control each other's toys from far away or even watch a steamy film together while enjoying the same vibrations. You can even do long distance orgasm control and denial if you're feeling extra devious.

My personal experience with this remote sex toy

In my own independent review of the PULSE SOLO INTERACTIVE, I called it "the best toy I've tested for the penis in 2021" and I really mean that. When I was sent the Solo Interactive, I was actually a little worried about the decision to make the Pulse a hands-free bluetooth smart sex toy. The reason I worried stemmed from the fact that often when I receive app controlled toys, they frustrate the living hell out of me because of their overcomplexity. I'm happy to report that the PULSE SOLO INTERACTIVE didn't do that and that it's very easy to use in comparison with other mobile controlled sex toys.

Overall, I really like this toy and fully recommend it!! 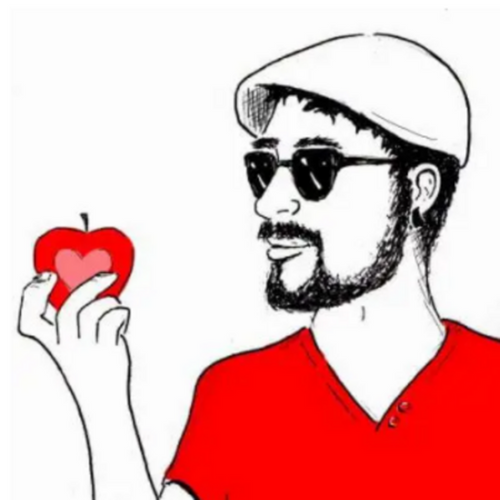 I am an avid user of sex toys, and enjoy writing and sharing about all things sex.

I am an avid user of sex toys, and enjoy writing and sharing about all things sex. 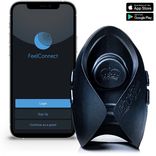 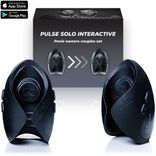 Our award-winning Guybrator™ has just got even better and with the Penis Owners Couples Pack it allows for duelling penis sessions together, connect directly to your partner’s PULSE SOLO INT... 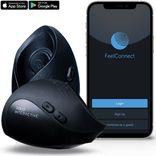 Our award-winning Guybrator™ has just got even better and with the dual penis pack gay couples can play together even when they are far apart offering duelling penis sessions, connect by an ...