Which Sex World Record Could You Beat?

Last weekend the Hot Octopuss team chatted about sex world records. Are there any categories in which people who use PULSE SOLO ESSENTIAL compete? Could they potentially beat the competition?

The good news is yes – there are. The bad news is that they’re not exactly official as the Guinness World Records website doesn’t list any of these. We’re relying on sources outside the illustrious publication to record the achievements of the sex world record champions.

And more bad news: if you want to be a record breaker, you might need a hell of a lot of training. But hey – it’s bank holiday weekend, and with enough practice surely anything is possible. So do your stretches, warm up properly, and see how you might fair with any of these… 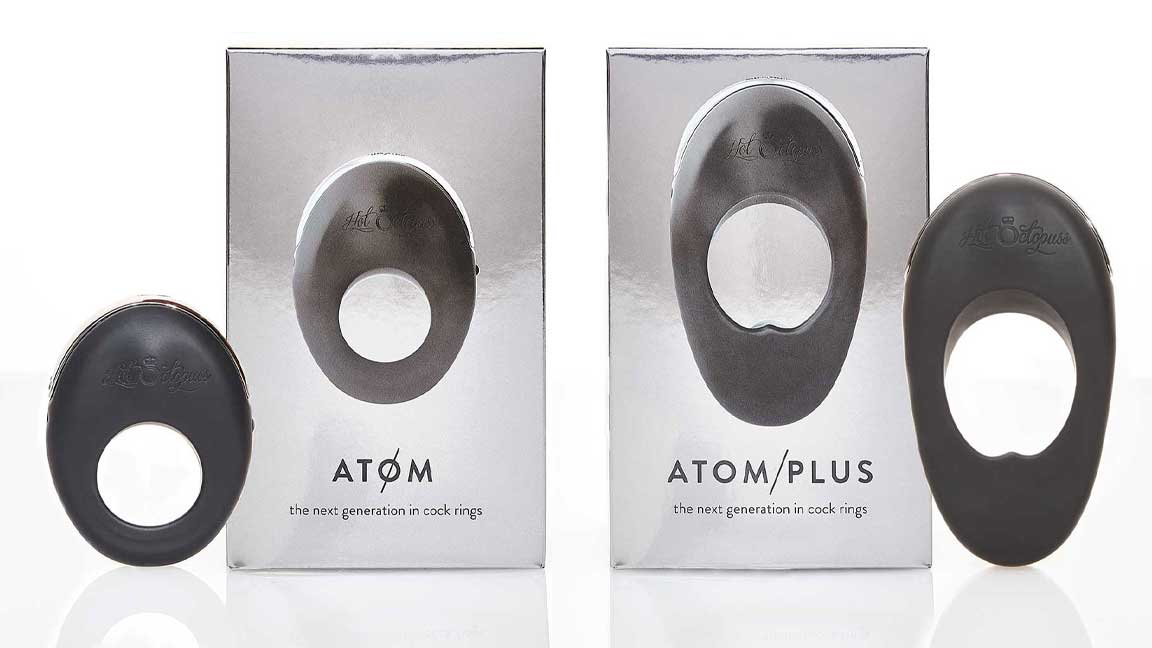 No, it’s not just a joke you make when you accidentally get yourself in the eye after a long afternoon’s edging. The ejaculation distance world record is actually a thing. It’s held by Horst Schultz, with a distance of 18 feet 9 inches, which is about 4ft longer than your average double-decker bus.

If you’re practising, please do it in the comfort of your own home and not on an actual bus.

No, it’s not just a joke you make when you accidentally get yourself in the eye after a long afternoon’s edging. The ejaculation distance world record is actually a thing. It’s held by Horst Schultz, with a distance of 18 feet 9 inches, which is about 4ft longer than your average double-decker bus.

If you’re practising, please do it in the comfort of your own home and not on an actual bus.

If you’re more of a marathon than a sprint person, then you’ll love the Masturbate-a-thon, run by the Centre for Sex and Culture in San Francisco. Competitors settle down for a long day of wanking, with the only rules being that you have to keep moving and you’re ‘out’ when you either stop or orgasm. The current record holder for the longest time is Masanobu Sato. He put his victory down to having a lot of stamina and plenty of sex toys to keep things going. He managed a whopping nine hours and 58 minutes.

Sadly, from their website it looks like they haven’t run a Masturbate-a-thon since 2014. But perhaps this is a good opportunity for you to start up your own? If you have a PULSE SOLO ESSENTIAL it’ll help you get round the stamina issue because you can use it completely hands-free!

Sex world record: number of orgasms in an hour

“Hey baby, I could give you one hundred and thirty-four orgasms in an hour.” Sounds impossible? It’s not. Recorded during a study at the Center for Marital and Sexual Studies in California, one woman had 134 orgasms in total. That’s more than two orgasms every minute. Surely at that point it’s technically classed as a superpower?

There’s a record for men too, although it’s nowhere near triple digits. The most quoted answer is ’16’, although we’ve been unable to find a source for it. So if you try, record it, submit it to Guinness, and let us know how you get on… 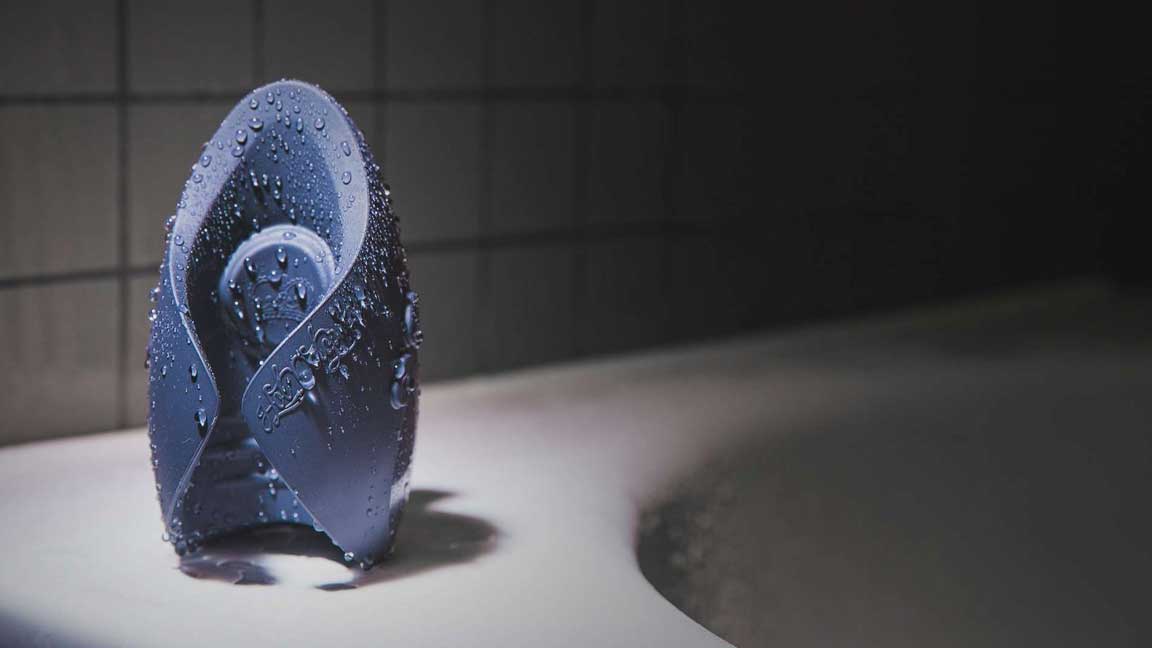 Again, it’s hard to find proper sources for this, or someone who is conclusively registered as ‘the winner’, but if you’re looking for a record to beat this may be the one to choose. The largest ‘load’ officially recorded was in The Journal of Fertility and Sterility. 1,300 male test subjects were told to hold off on sex and masturbation for a certain period of time, then come in to the lab to relieve the pressure. The average quantity of ejaculate (naturally higher than your usual load because they’d all been waiting for a while) came to just over 1 ounce. The largest recorded amount was 3.7 ounces.

Fancy a go? You might want to hold off for a couple of weeks before getting stuck in. Give the tank time to fill up, so to speak.

How do you break a world record?

The tricky thing about sex world records – as opposed to the ‘normal’ ones where you eat baked beans with chopsticks or see how many M+Ms you can fit up your nose – is that they’re not logged on the Guinness website. Guinness is a family-friendly organisation, so they’ll list body related records like ‘the longest penis’ for Jonah Falcon, apparently 13.5 inches erect. But they’re not keen to plaster the greatest ejaculation distance on the pages of their website.

But that’s not to say you don’t have a shot at getting your name in the halls of fame – you just need to take a different route. Consider either at a public sex event or in front of a few witnesses (ideally consenting journalists), then you too could be one of the people cited in articles like this in the future. For now, though: get in training!