WAP: The Eighth Wonder Of The World

You may need to sit down for this one, with your minds (and legs) open. In recent years, women have been taking back their sexuality and with that comes the waterfall that is female ejaculation!

Ejaculation occurs when fluid is expelled from your urethral opening during sexual arousal or orgasm.and you DON’T have to have a penis to make it happen! Not unless you want to, of course.

Healthline says, ejaculate comes from the Skene’s glands, or “the female prostate.” They’re located on the front wall of the vagina, surrounding the urethra. They each contain openings that can release ejaculate.

Female ejaculation has been considered taboo for some time, but now it’s time for that WAP to shine! Relaxation is key, and using sensory-deprivation props, is a great way to help. Easy blindfolds and ear plugs can be used to get you in the zone and lose yourself in the moment. Small, repetitive kegels can help start blood flow to the vulva and wake up your nerve endings, gearing you up for the main event. Speaking of which. . . 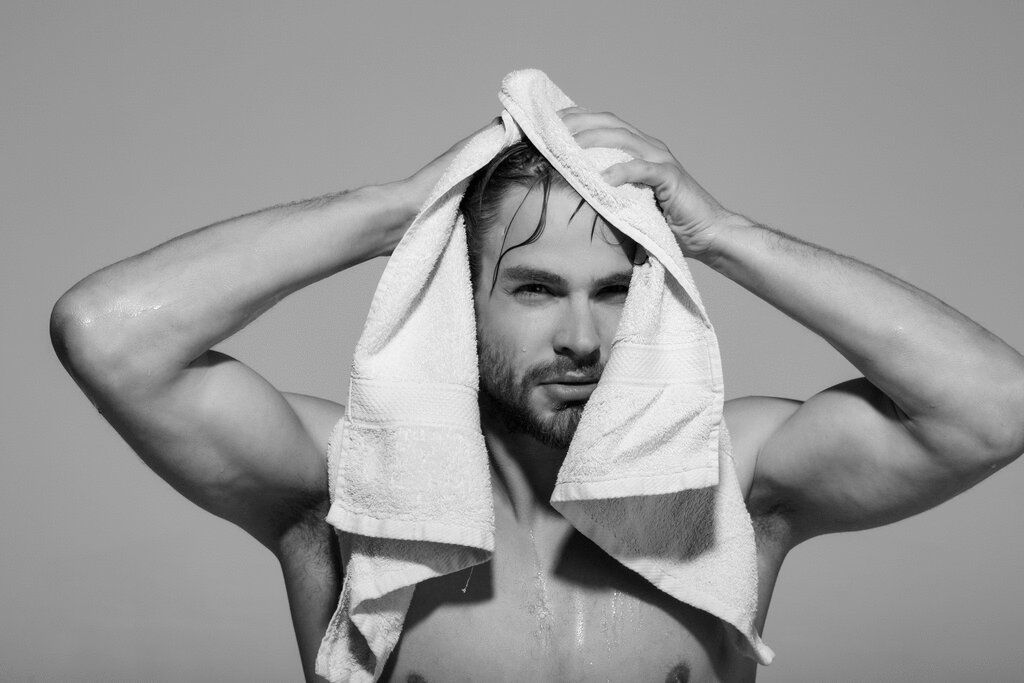 Female ejaculation feels different person to person, as does most pleasure. Tweak these steps to find your right Wet Ass Pussy way! Doing the dirty work, whether by yourself or with a partner, is the only way to get familiar with what works best and feels good for you.

Take breaks – If your clit gets too sensitive after one orgasm you can switch to g-spot orgasms for more. If you’re playing with a partner, switch positions or take a water break and cuddle it out until you’re ready for the next sesh.

Don’t worry about the smell – Bring a bucket AND a mop for that Wet Ass Pussy! aka just have your clean up gear on deck! Female ejaculate fluid has been demonstrated to contain urine, and may also contain a combination of other fluids as well, so you might not want to use your nice towels for this hot mess.

Let’s WAP it up

So you want to squirt? Set the scene for yourself. What gets your mind going? What position is best for you? Do you want to invite a partner into your first attempt, to keep your hands and mind free to wander? Or would you rather be alone, not having to worry about maintaining a shared space? Online “research” can help you get an idea of what you’re in for but nothing beats a first-hand experience. What’s next? Schedule some time and get that WAP on!