Some doctors even flat-out warn their women patients that once they reach menopause, their sex life is over. As a sexuality professional with a focus on older peoples’ sexuality, I couldn’t disagree more with this advice about older women’s sexuality.

The medical model says no, but our bodies say yes

The medical model is outdated when it comes to older women’s sexual health. Let’s take a new look at sexual activity after menopause. An eminent sexuality researcher, John DeLamater, from the University of Wisconsin, critiqued the medical model in the Journal of Sex and Relationship Therapy and found that most sexuality research on older adults focuses on age-related diseases like chronic pain, chronic illness, and hormonal shifts which can certainly be troubling to our sexual functioning.

These physical disorders can all cause problems with our ability to make sex more pleasurable. But they’re not the whole story. We’ve got to take into account the emotional, cognitive, relational, cultural, and psychosocial factors as well as the physical factors for why some post-menopausal women are feeling sexy and others are not.

We are all living longer and that means the number of years of potential sexual pleasure will increase significantly as a result of what we call active life expectancy, or the years with no health-related difficulties doing our regular activities, which includes sex. When noted sexuality researcher Cynthia Graham and her colleagues asked what turns women on and, more importantly, what turns them off, one of the factors women voiced was the fear of an unwanted pregnancy.

Older women no longer have to worry about getting pregnant once they’ve reached menopause (which is defined as 12 months after their last period). And without their periods, older women are spared the constant monthly ups and downs in hormones that used to cause dips in their desire. 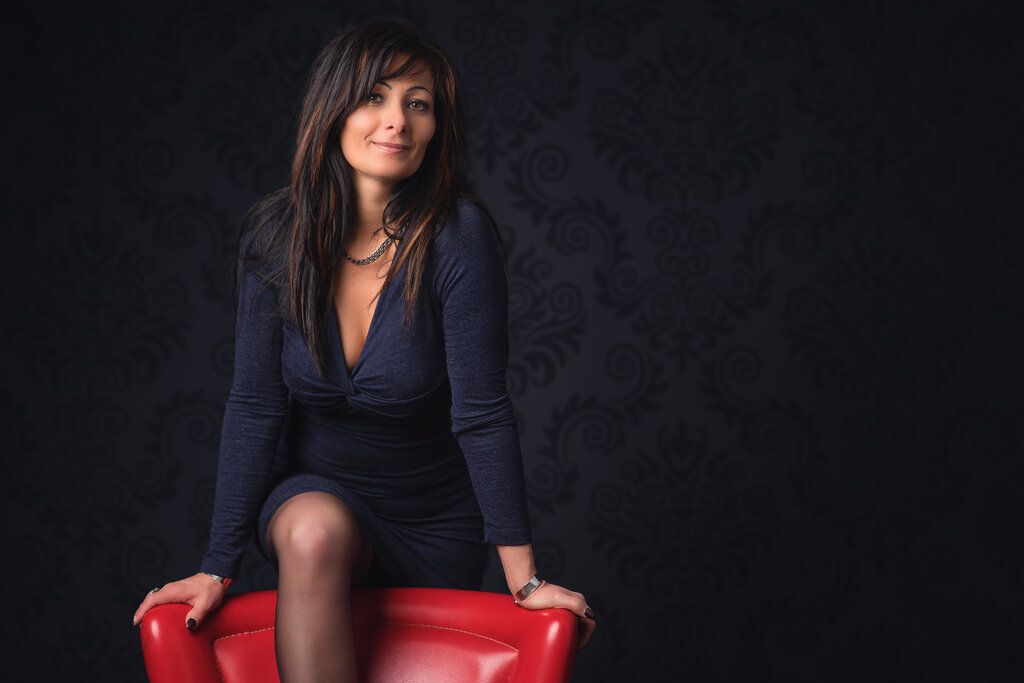 Testosterone doesn’t necessarily create desire where it wouldn’t exist. Testosterone primarily helps with a sense of vitality, improves bone strength, and expands muscle density. Changes in testosterone levels are age-related and not specifically due to menopause. Testosterone levels peak for women in their 20s. By menopause, the levels are at half of their peak. The ovaries are continuing to produce testosterone after estrogen production stops, even after menopause. Yet each woman’s hormonal level is going to vary after menopause, and the literature is quite varied and controversial.

Looking at the psychosocial aspects of sexual arousal after menopause is another fruitful area to explore. Older women rarely have to deal with child care or raising teenagers (although parents whose college age children are now back at home are experiencing a bit of deja vu).

For many older women, penetration can become painful and uncomfortable as the vaginal lining thins and becomes less supple. Outercourse, or any kind of sex that you can imagine that doesn’t include someone penetrating someone else’s vagina, has become a preferred way of sharing a sexual moment. Think outside the box, literally.

Dr. Melanie Davis, a sexuality counselor specializing in older adults is mindful of cultural differences: “Many older adults stop worrying about every sag and scar after a certain age. Black elders don’t necessarily see age as a reason to go sexually fallow, so their high desire may be a continuation of the norm for them.” A 94-year old Black woman in one of my workshops told me she had four boyfriends (and her friends all concurred).

And it’s not just heterosexual women who are reporting sexual feelings at a later age. In a cross-section of 265 older adults in same-sex relationships, relationship satisfaction was a predictor for sexual satisfaction of LGBTQ elders with correlations between high levels of resilience, low levels of internalized homophobia, and high levels of relationship satisfaction. Their individual responses to age-related changes was significant. Though much has been said about older women and older lesbians’ lack of sexual desire, the older lesbians in this study were just as interested in sex as the older gay men.

For some older women with HIV who have been living with immunocompromised systems for many years, their viral load may become undetectable as they live longer. The Centers for Disease Control and Prevention now says those individuals with undetectable levels are untransmittable (U=U). What they’re saying is that, if you’ve been treated for HIV and have no detectable virus in your bloodstream after six months, you’ve reached viral suppression and you cannot transmit HIV through sex. A breakthrough like this can create renewed sexual pleasure for adults who have lived in isolation and fear of sexual contact.

Dr. Jane Fleishman is an AASECT certified sexuality educator, researcher, and award-winning blogger and podcaster. Her TEDx Talk, “Is it OK for grandma to have sex?” is available here. You can contact her directly at www.janefleishman.com.

Get your spark back